Create your own Legend 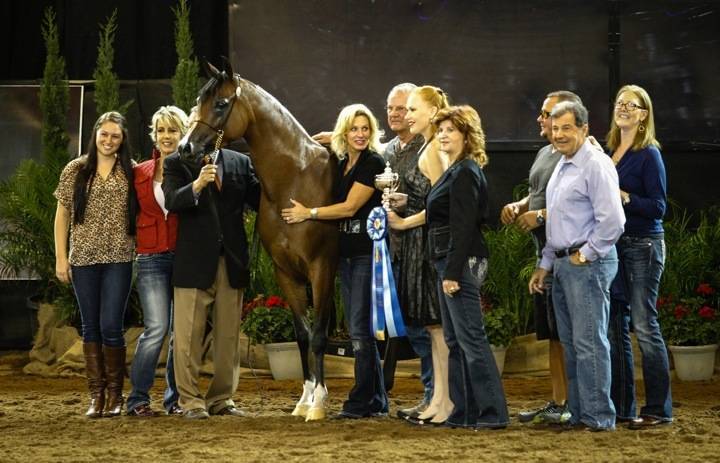 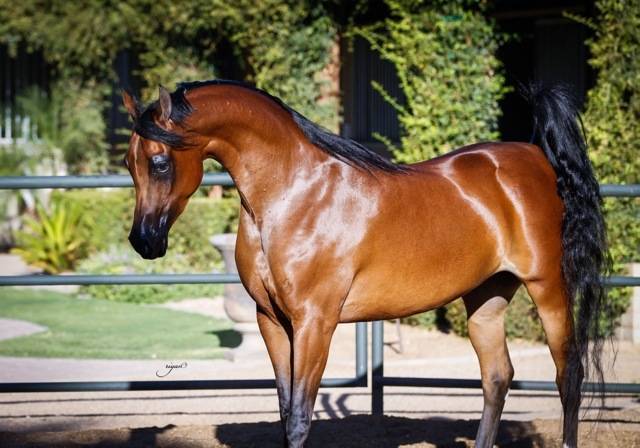 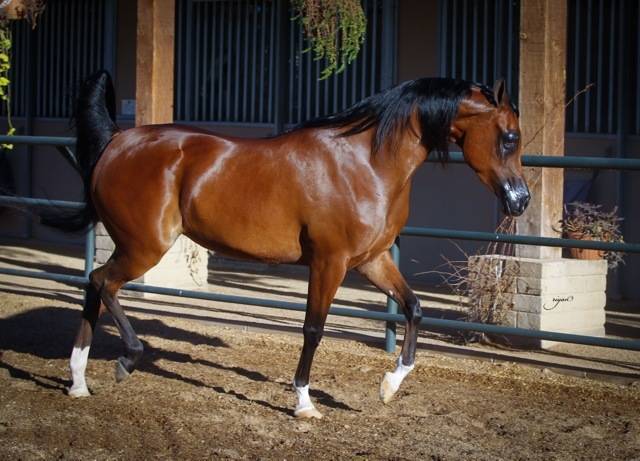 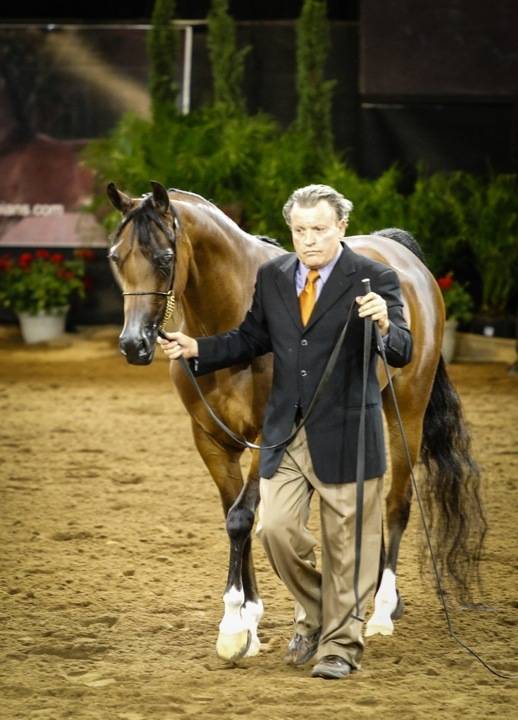 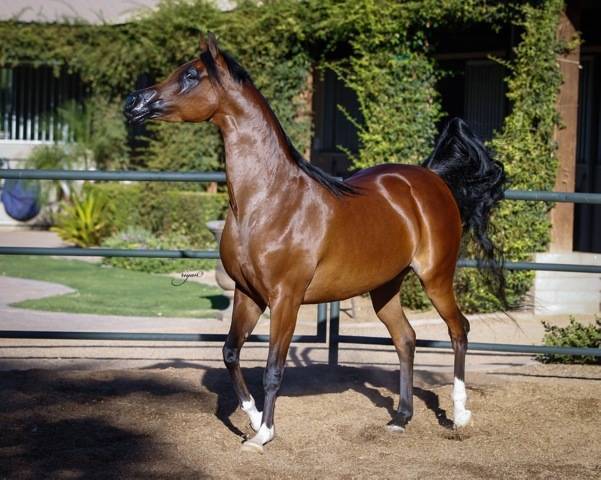 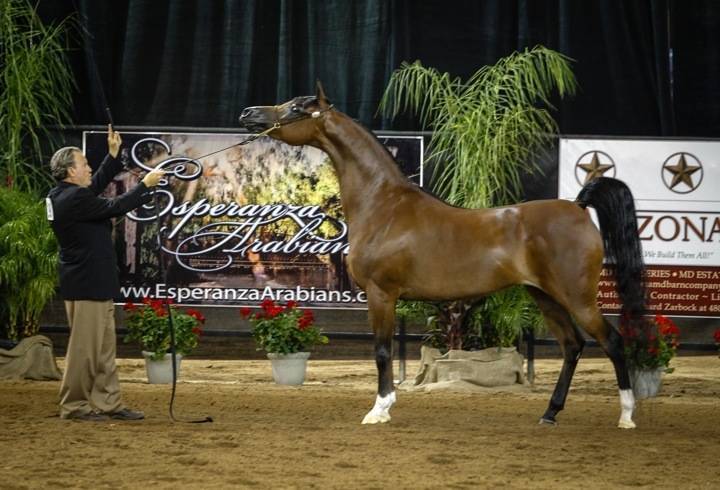 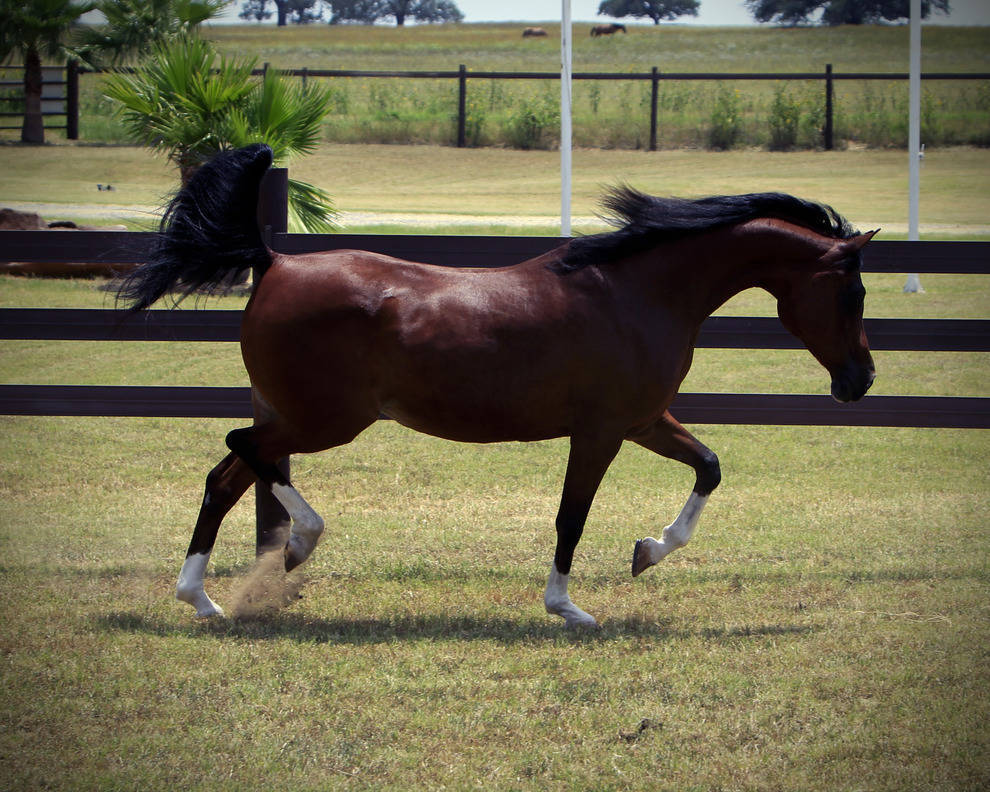 Arabian Expressions in association with Roger and Stephanie McMahon are very proud to offer an opportunity to create a legend...

Offering an embryo right to the incomparable, Amety B. She is the dam of 10 daughters and 6 Sons. Her quality as a brood mare is beyond outstanding.

An embryo is also available to her exquisite daughter, Beauty of Marwan. 'Beauty' is sired by the great Marwan al Shaqab. 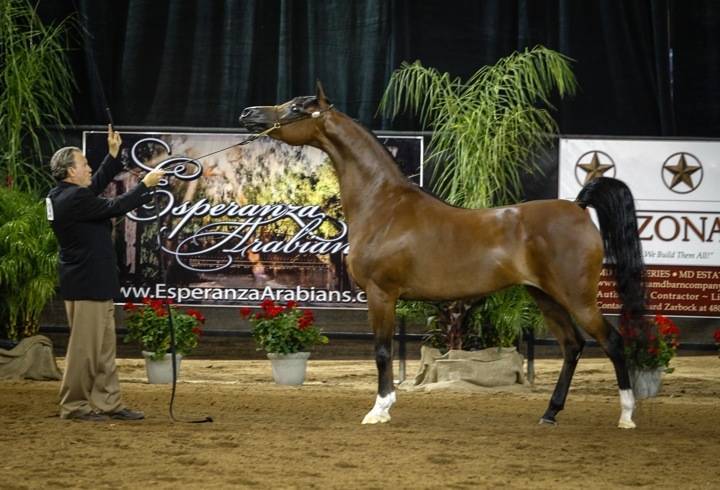