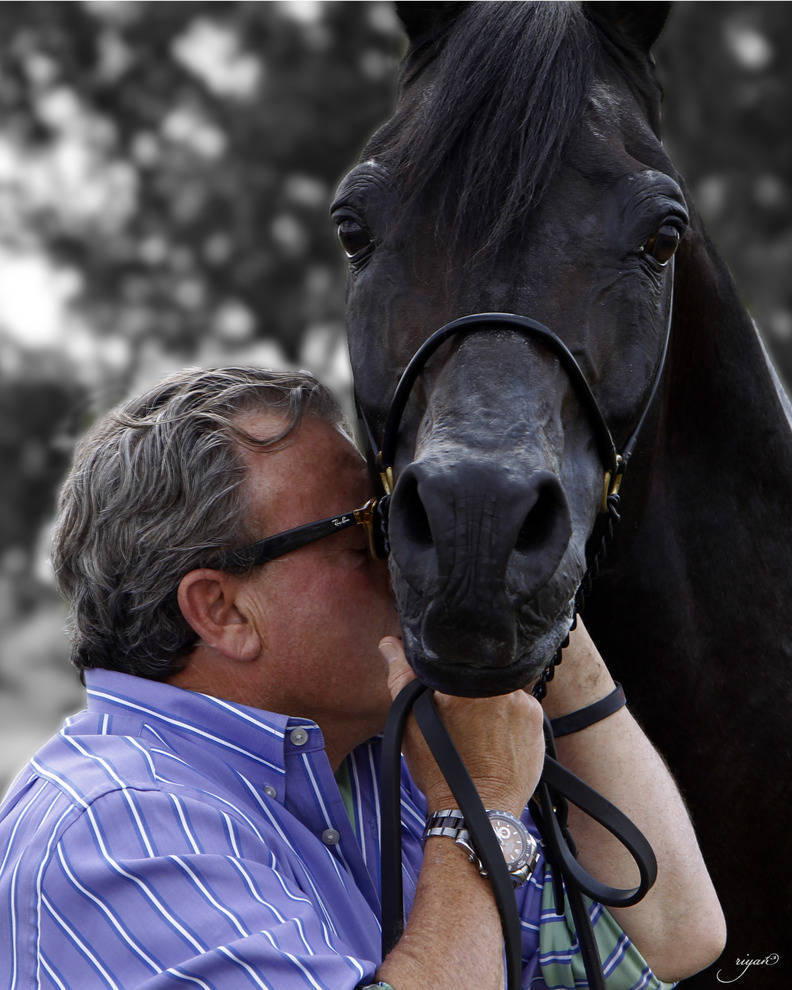 Greg and the legendary Magic Dream 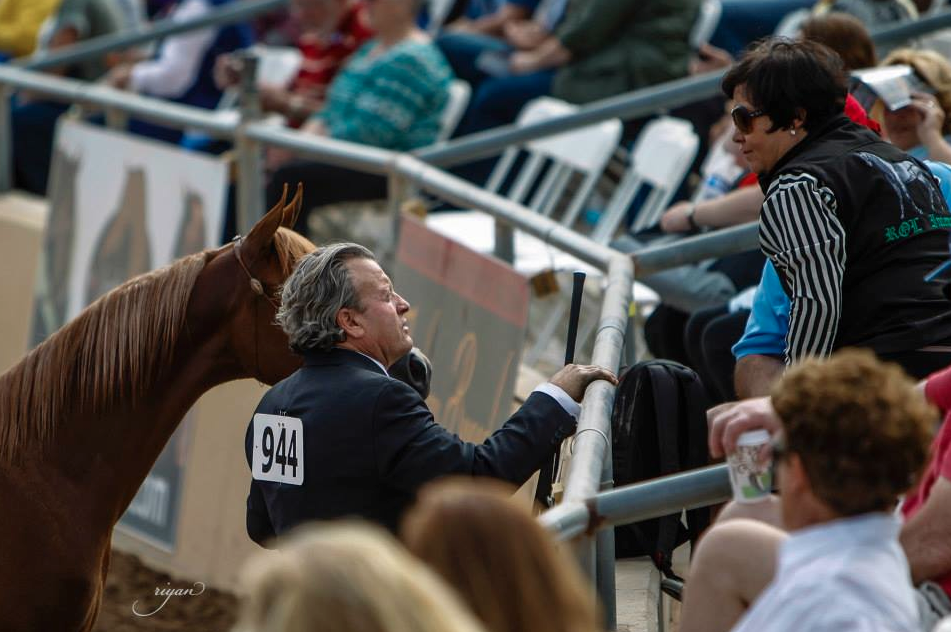 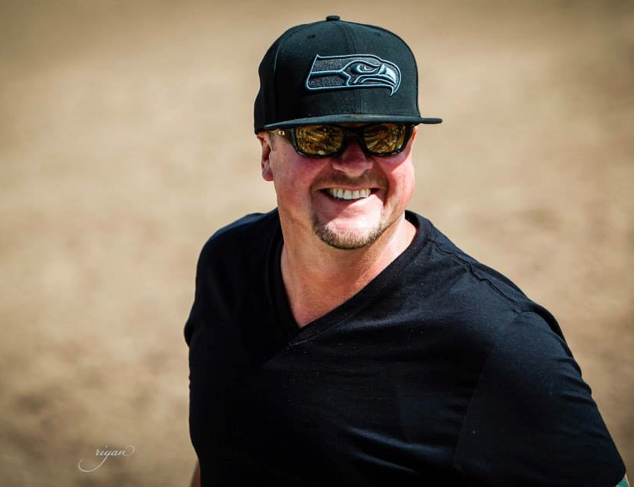 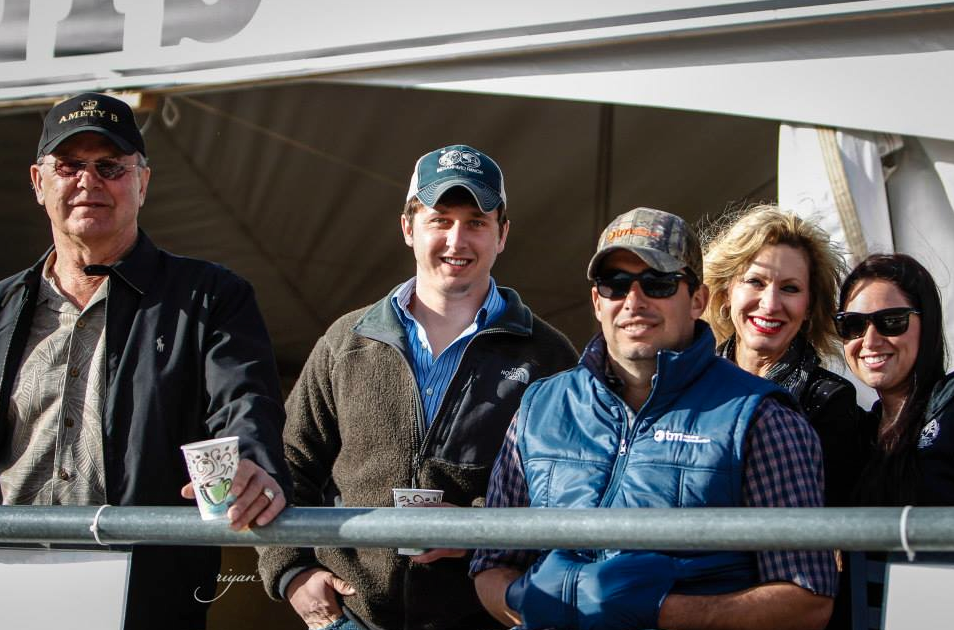 Group shot of the McMahon's with Meag and Thiago 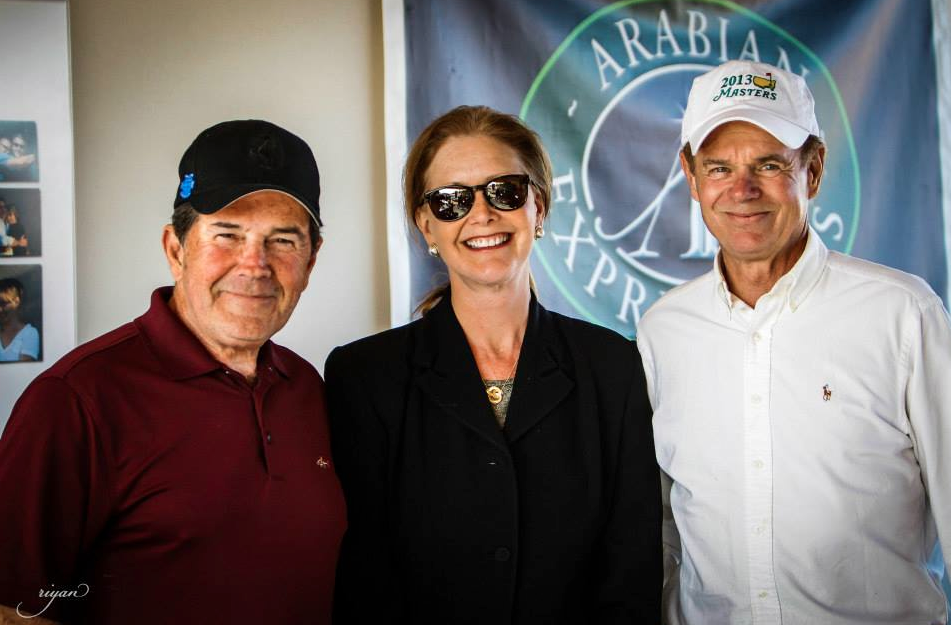 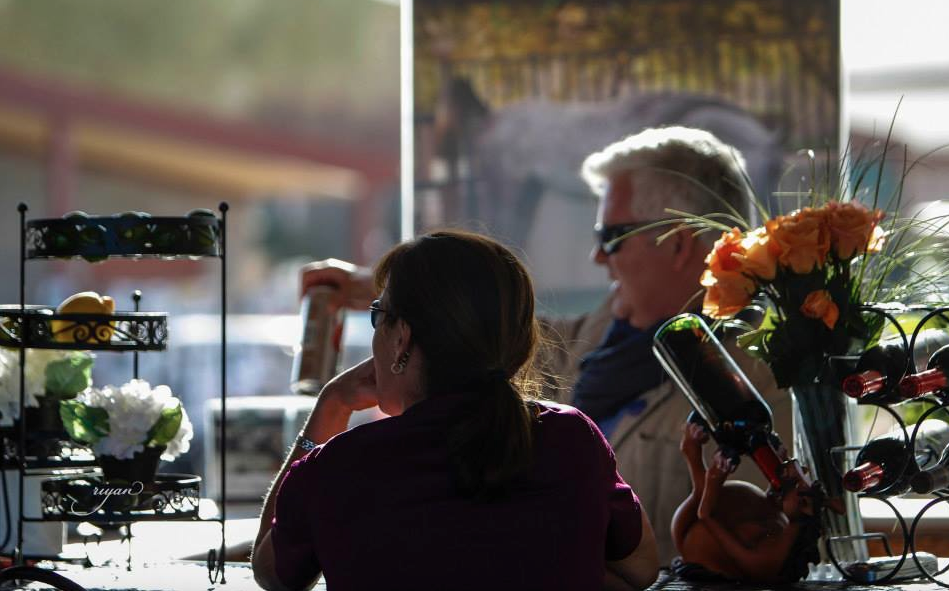 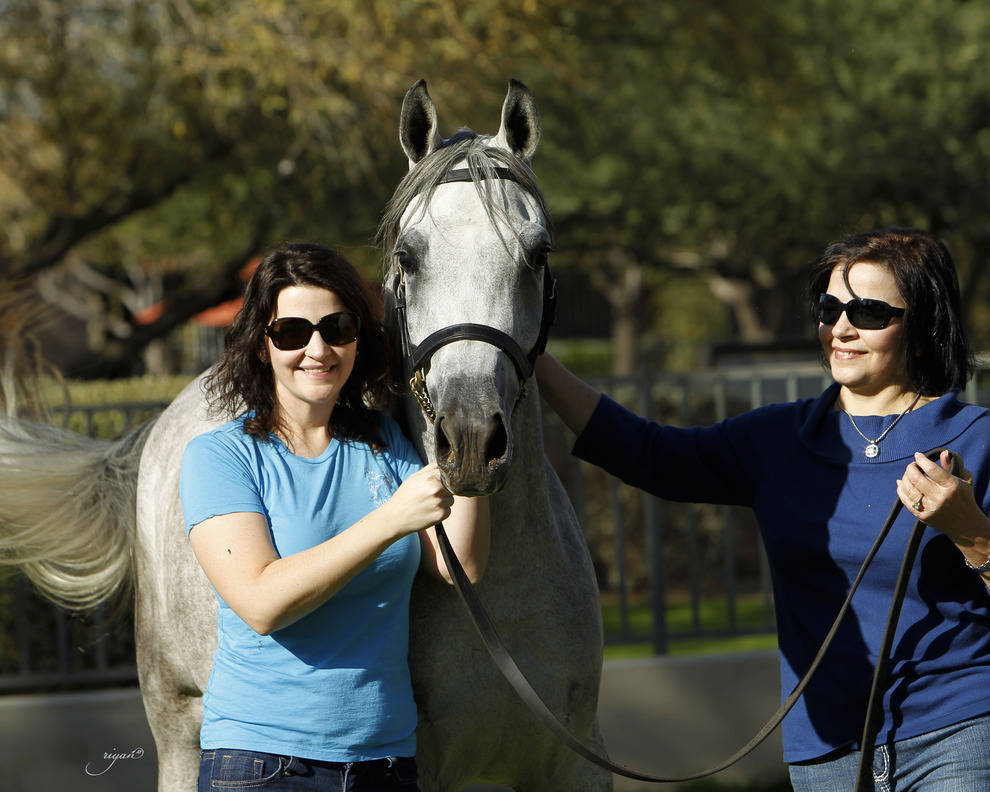 The Gobers enjoying an afternoon with Makeda 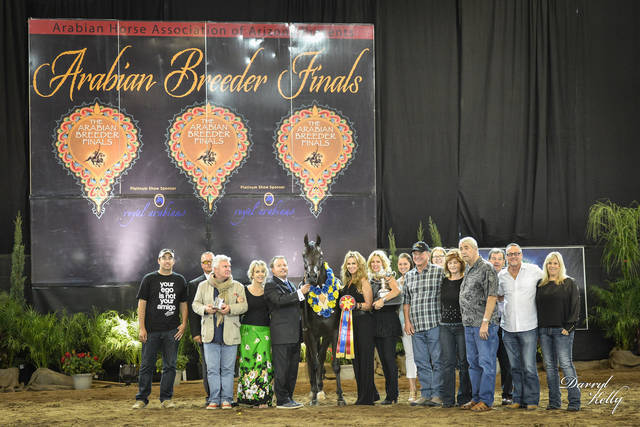 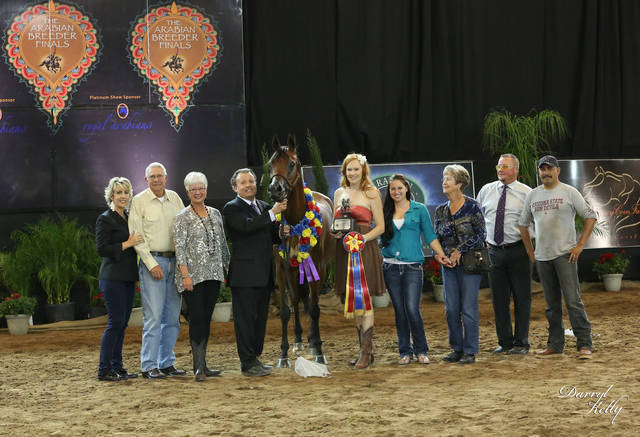 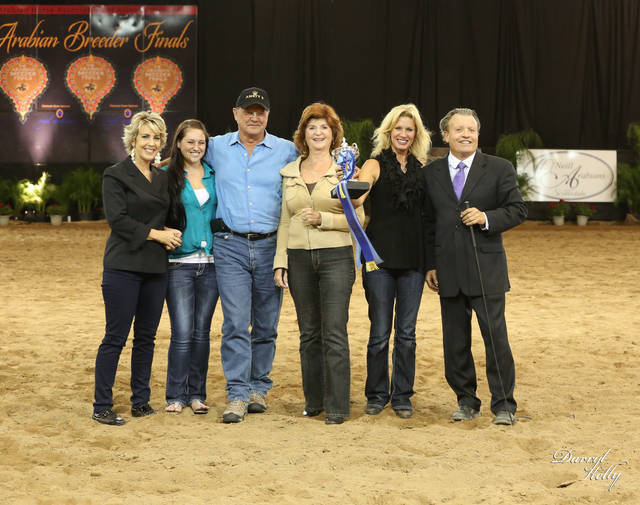 Celebrating at the 2013 Arabian Breeder Finals 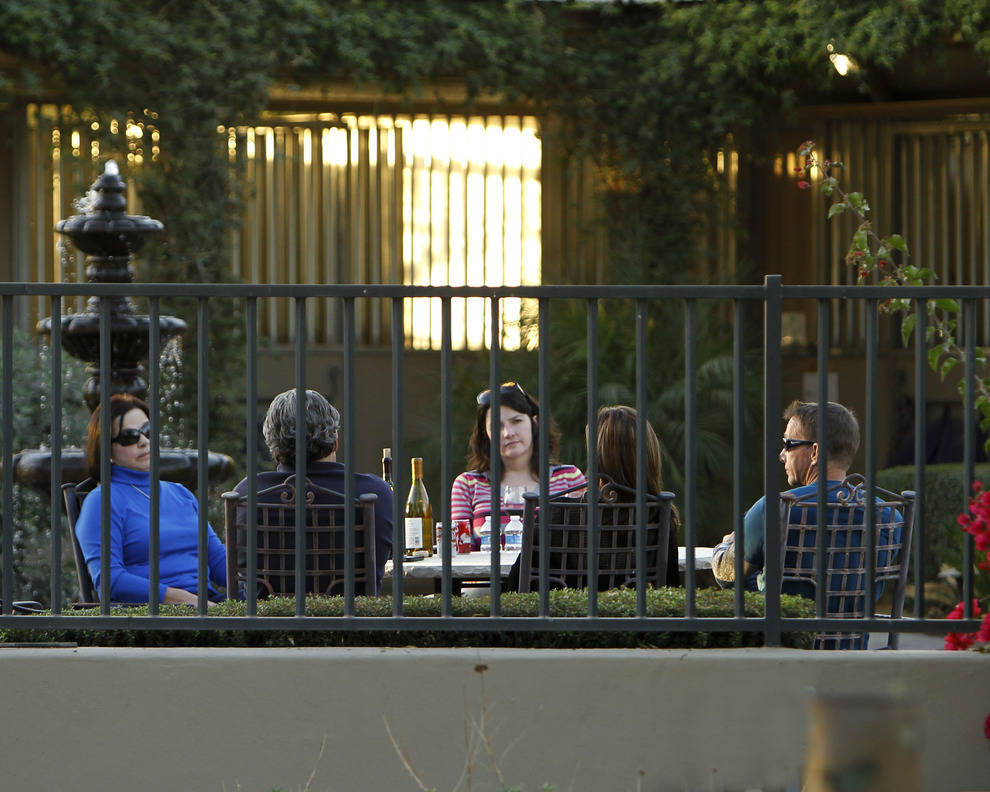 Beautiful day with some clients 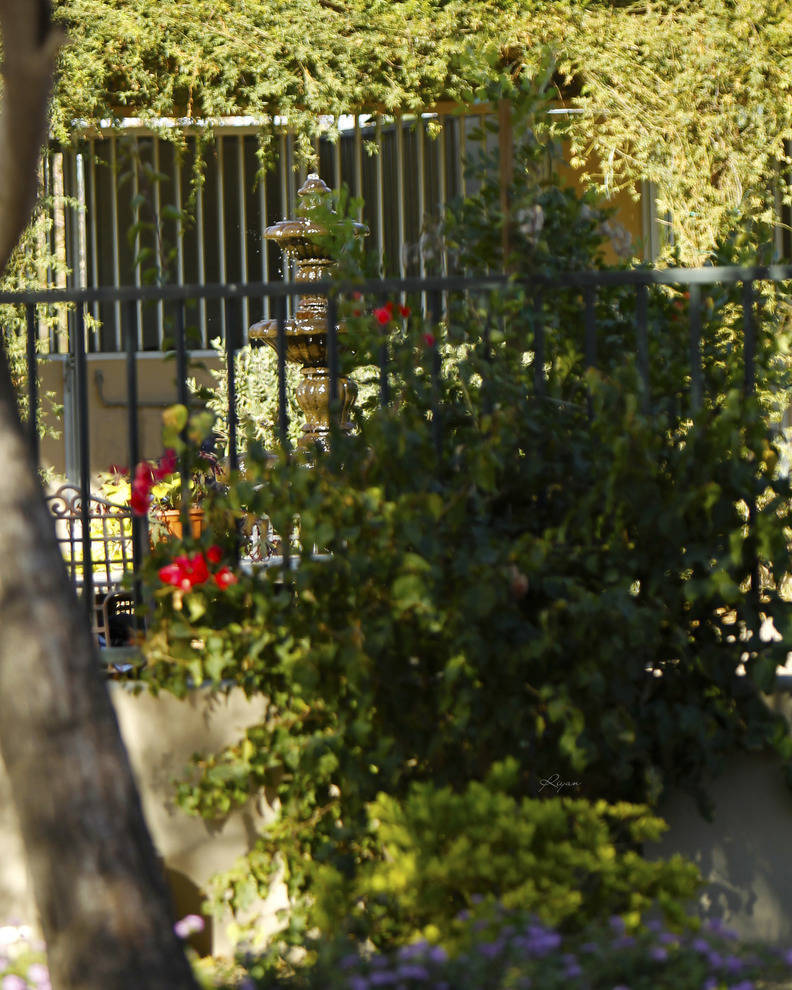 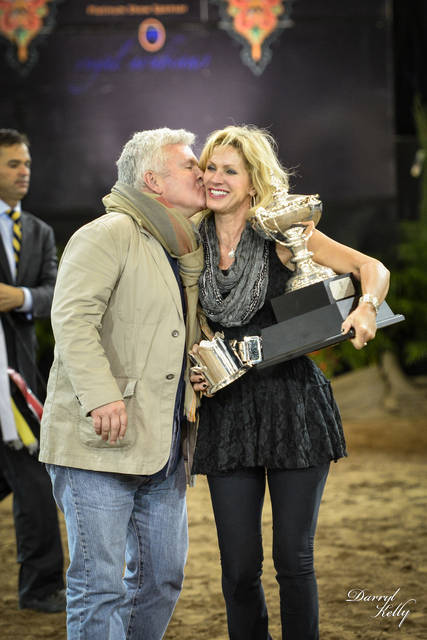 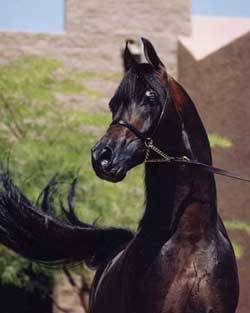 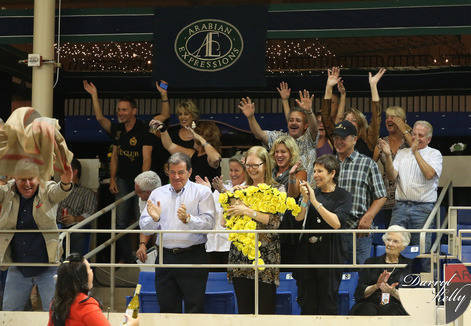 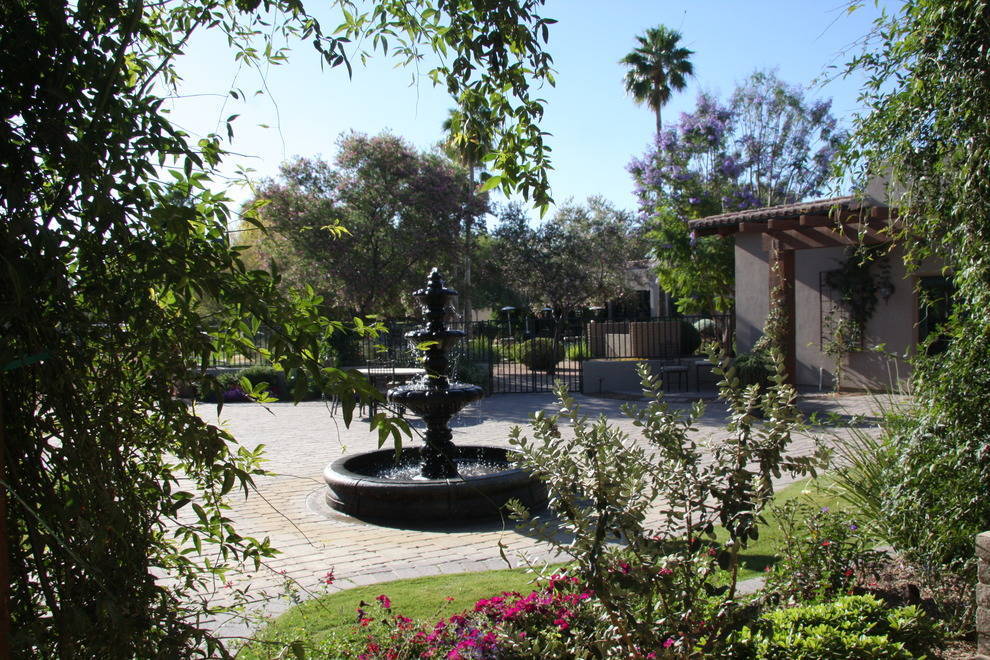 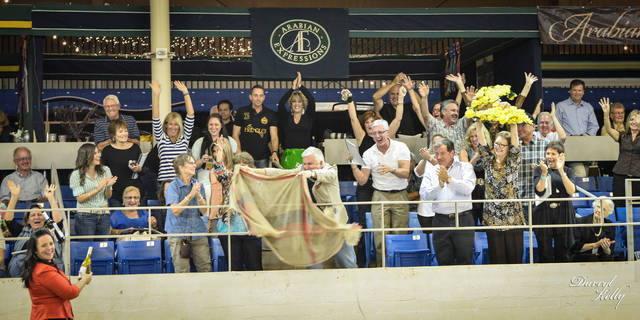 Cheering at the 2013 Arabian Breeder Finals for the Spirt Award 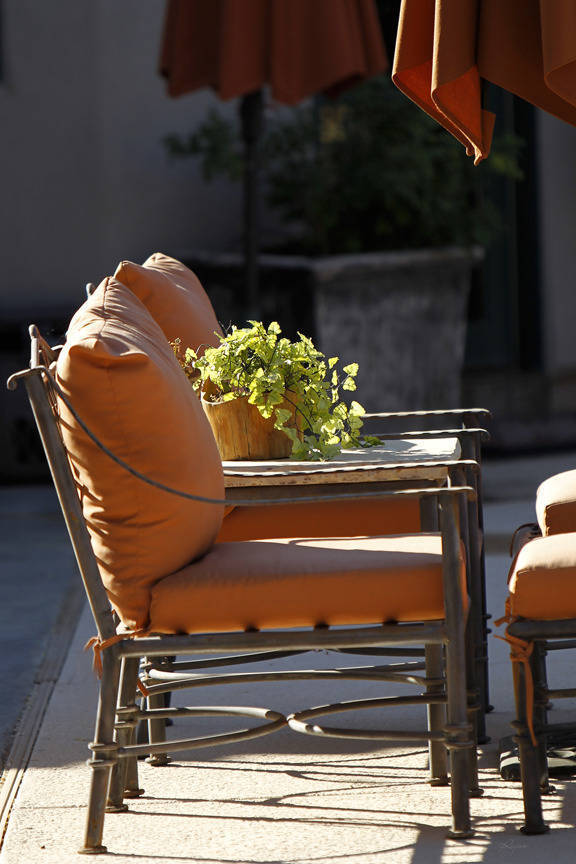 Arabian Expressions, LLC is an internationally renowned Marketing and Training company established in 1979. Since then, we have been showing Arabians at the highest levels, and, most importantly, buying and selling horses on behalf of clients from every corner of the world. Located at the heart of the Arabian horse mecca, Scottsdale Arizona, Arabian Expressions is the place to come for the highest quality of marketing services available.

The Birth of a "Magic Dream"

Arabian Expressions grew quietly and steadily until, eventually, the client base began to change. Owner Greg Knowles was able to find horses for his own clients to buy - people who bought from him began to ask him to show their horses as well. And then ... "We stumbled across a horse named Magic Dream," says Knowles, "and that gave us international presence and notoriety. He just took off. We went to Scottsdale with his first seven babies, and all seven of them were Top Ten. We turned around after the morning session and there were a hundred people there, waiting to buy breedings. As they say, the rest is history."

The exposure that came with standing Magic Dream was a boom for Arabian Expressions. People from around the world came to see the striking, black-bay stallion and his offspring. Knowles built relationships with those people - relationships that have been maintained to this day. This is a perfect illustration of one of Arabian Expressions' central tenets of marketing success: follow-up and maintain relationships. Stagnation is a corruptive force for a business and Arabian Expressions has avoided it, staying vital and fresh. A big transition for the farm was the move from Washington to Arizona; Knowles says that it helped to make Arabian Expressions even stronger.

Readiness was truly tested during the 2000 U.S. Nationals. Arabian Expressions not only passed the test - they all but re-wrote it. We presented not one, two, or three, but four U.S. National Champion Yearling Fillies in a row from 2000 to 2003. These wins were followed by an impressive Reserve Championship in 2004. It's a feat that had never been accomplished in Arabian halter competition before or since.

Four years, four horses, four different sets of judges: the word "extraordinary" fails to adequately describe the achievement. How is it possible? "I think you could say it's a testimonial to our commitment," says Knowles. "Our commitment to excellence and our commitment to safely caring for the Arabian foals. It's also our ability to pick them and be absolutely honest with ourselves, first and foremost."

Another chapter was in store for Knowles and Arabian Expressions in the year of 2008. Knowles purchased a beautiful 2 1/2 acre farm located in the heart of Scottsdale's Arabian Horse Farms - the Rodeo Drive of the Arabian Horse world.

The new farm has taken on a transformation and is now a world class Arabian Horse Boutique. A great place to showcase the Arabian Expressions Annual Center Court Sale, the AE Scottsdale Kick Off Dinner, open houses and more.

The farm consists of a Tuscan style courtyard, an office with a view of all 20 stalls, manicured landscaping, a presentation arena, and a patio and pool area.